The Rainbow Resource Room has lots of animal activity plans in the Farm Theme the Bird Activity Theme Circus Clown Activities the Penguin Theme and the Hibernation Theme. Nursery rhyme about a little bird and a pussycat hunting for him. And on this farm he held some raves. 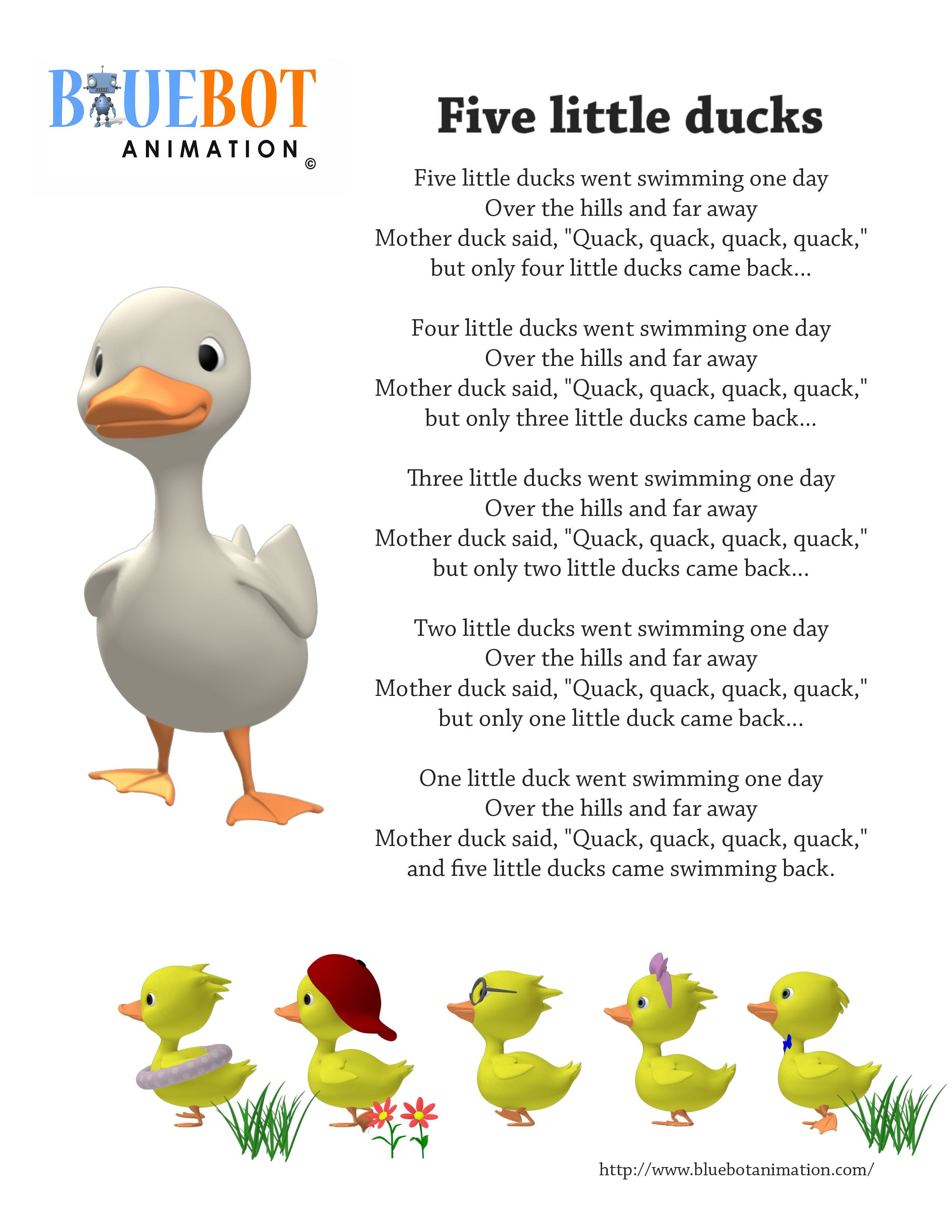 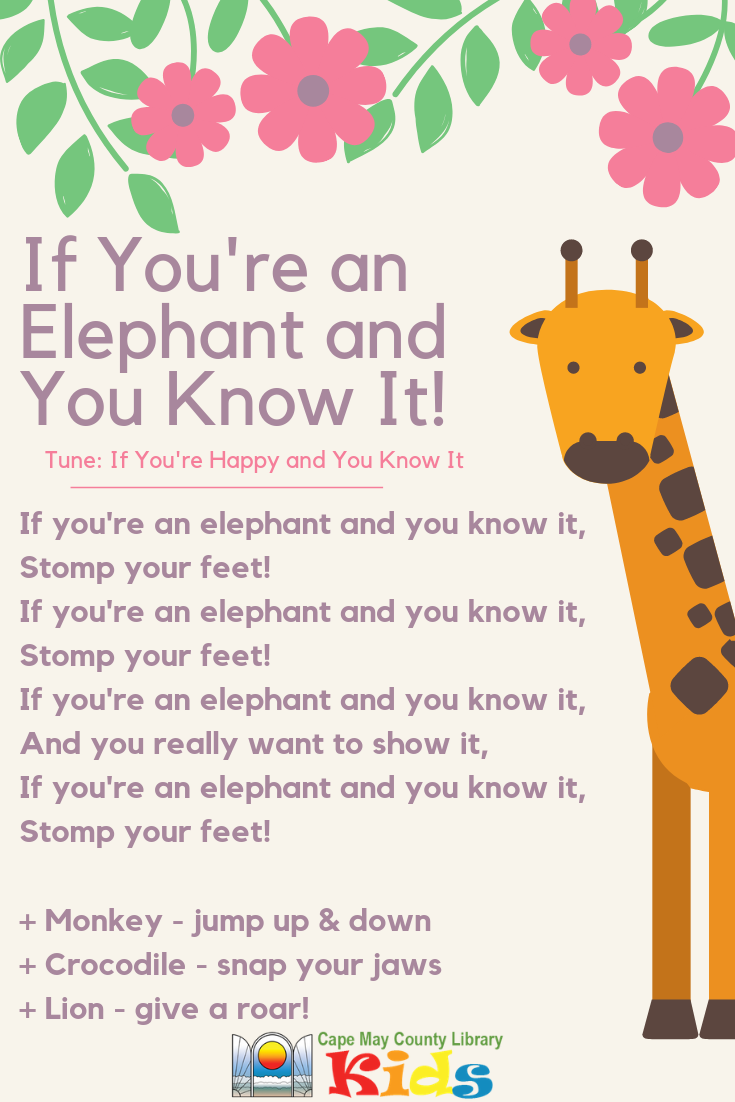 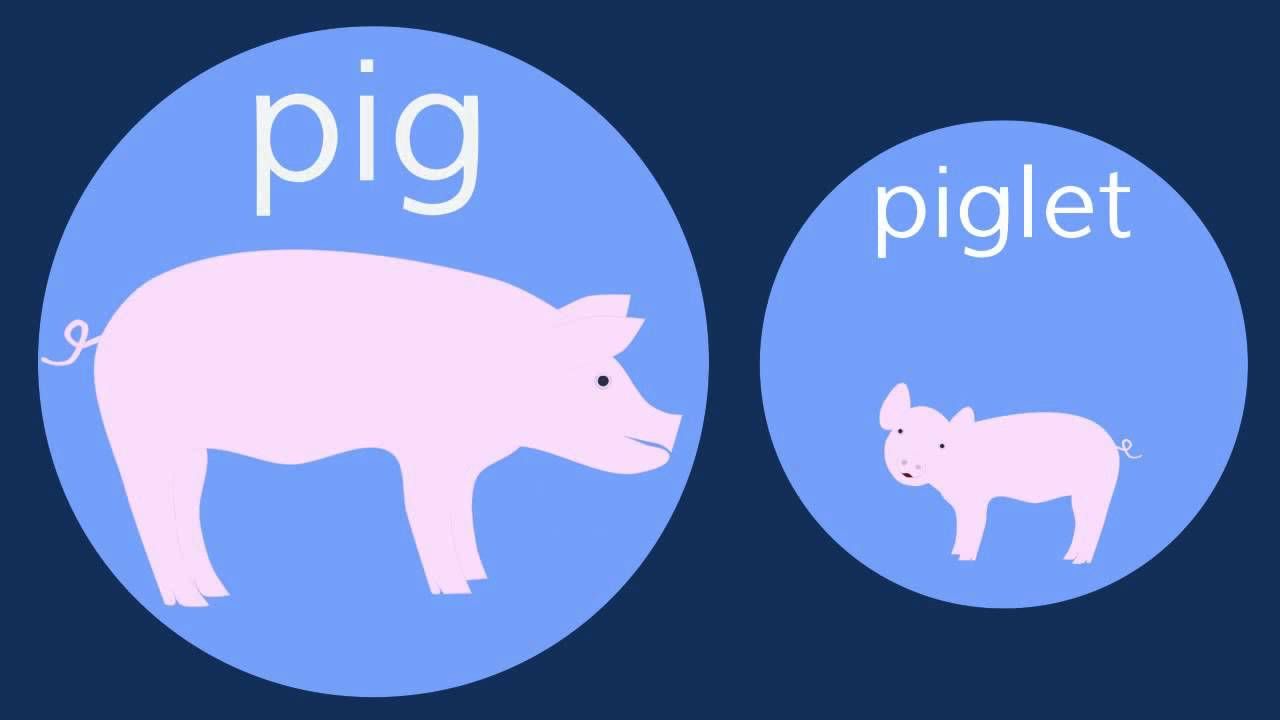 A Collection of Christmas Songs for Children. The recordings were made in December 1963 by Giorgio Gomelsky and involved seven live tracks of the Animals alone and eleven tracks with the Animals backing Sonny Boy Williamson. River Deep Mountain High - studio with The Animals 10. 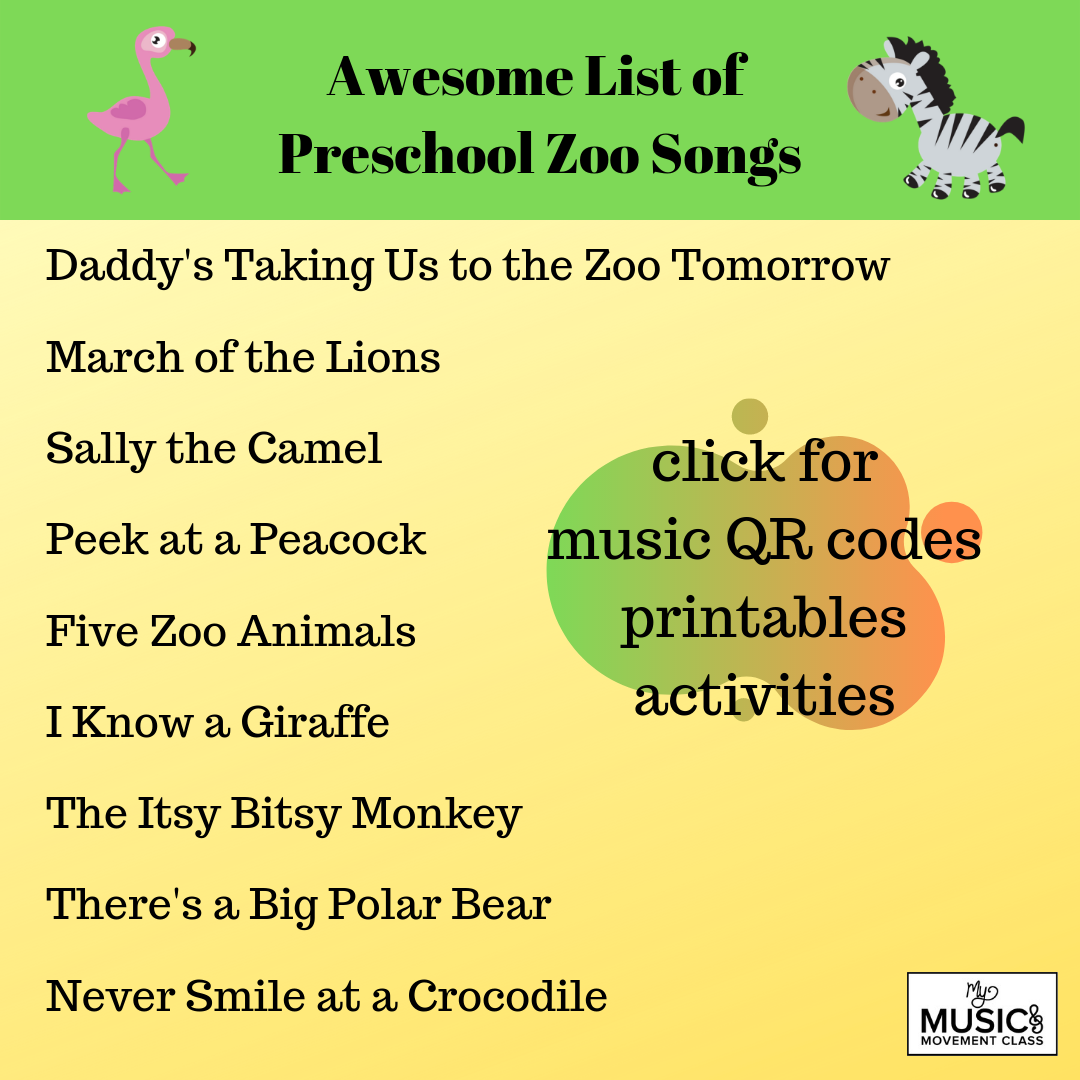 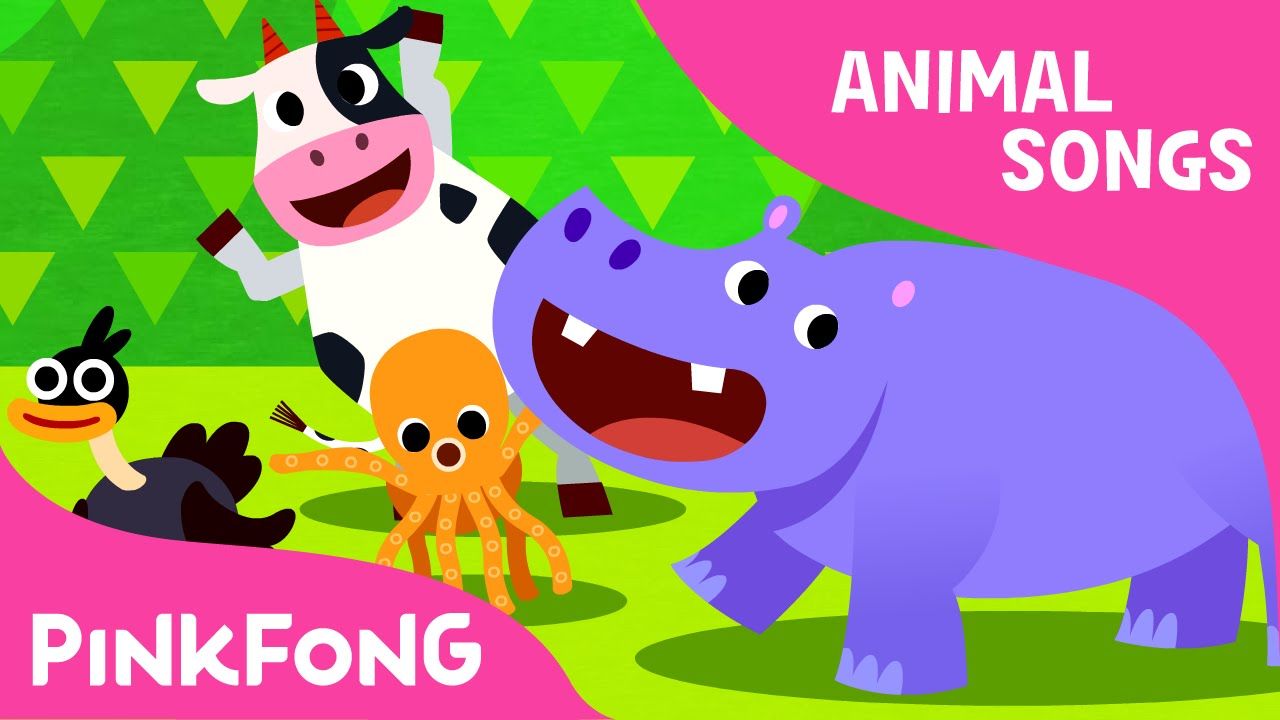 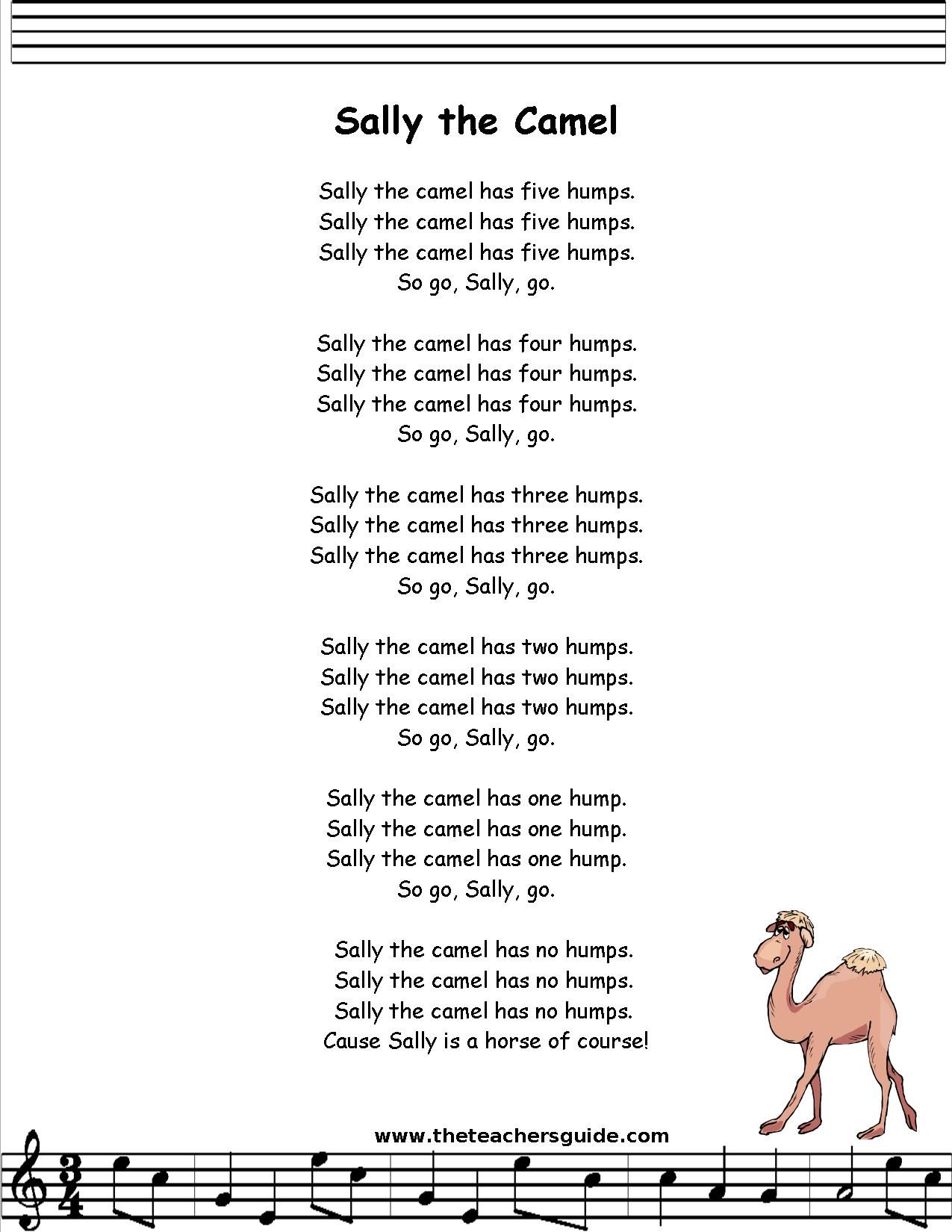 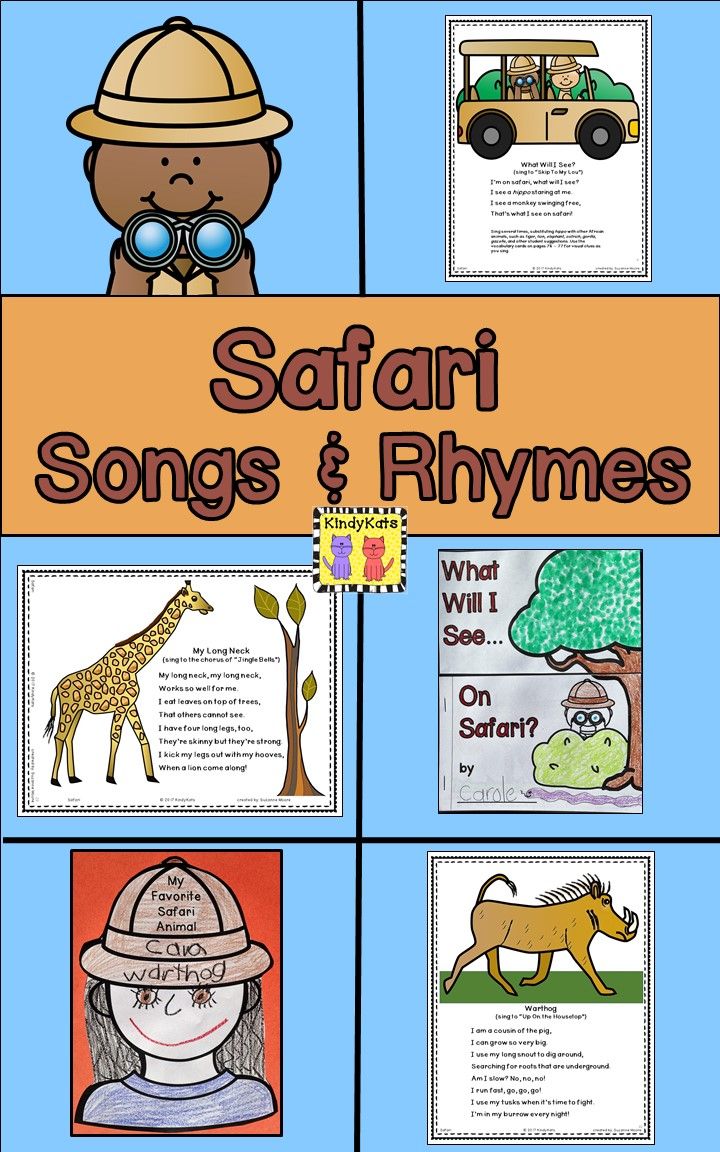 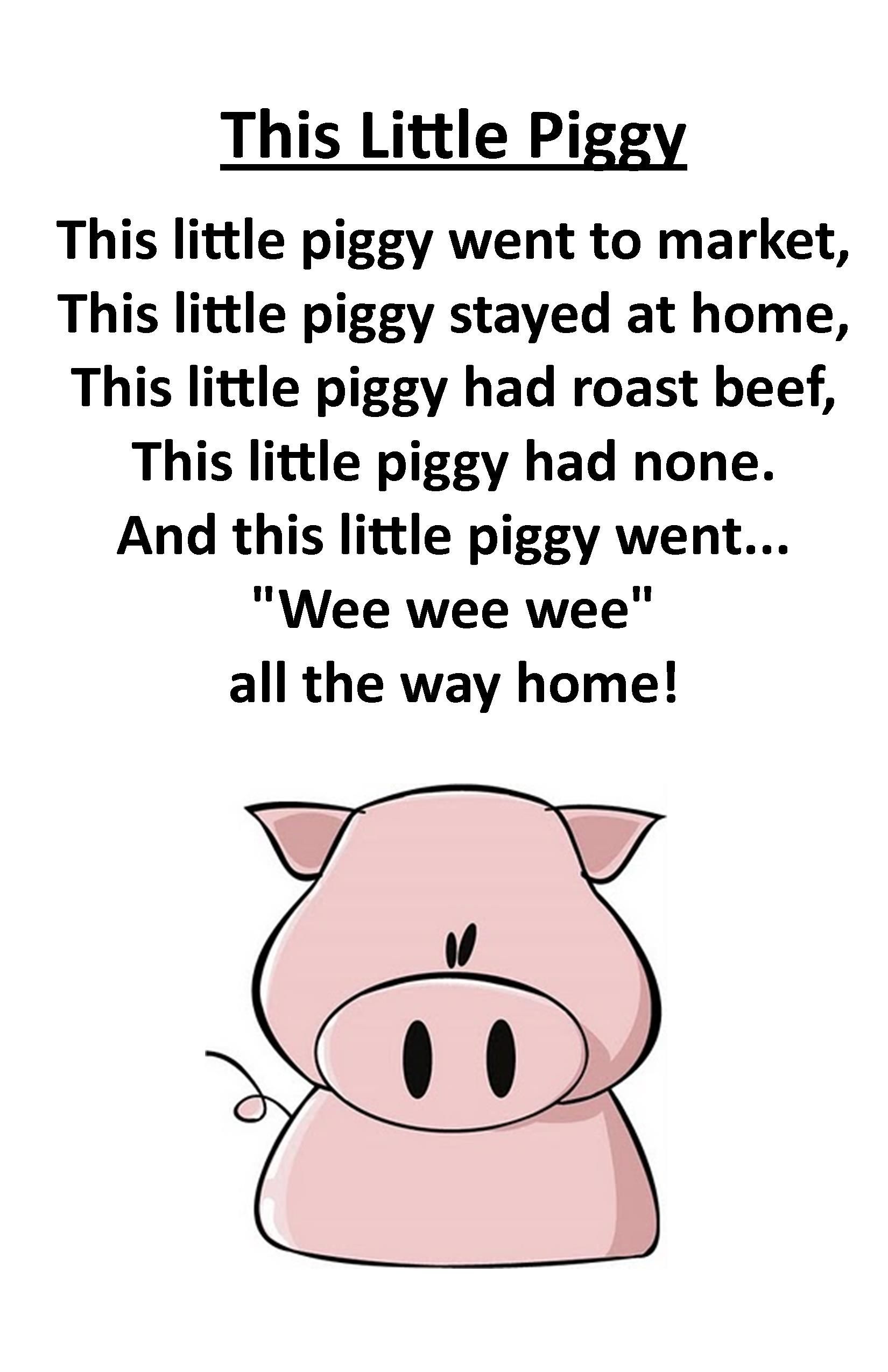 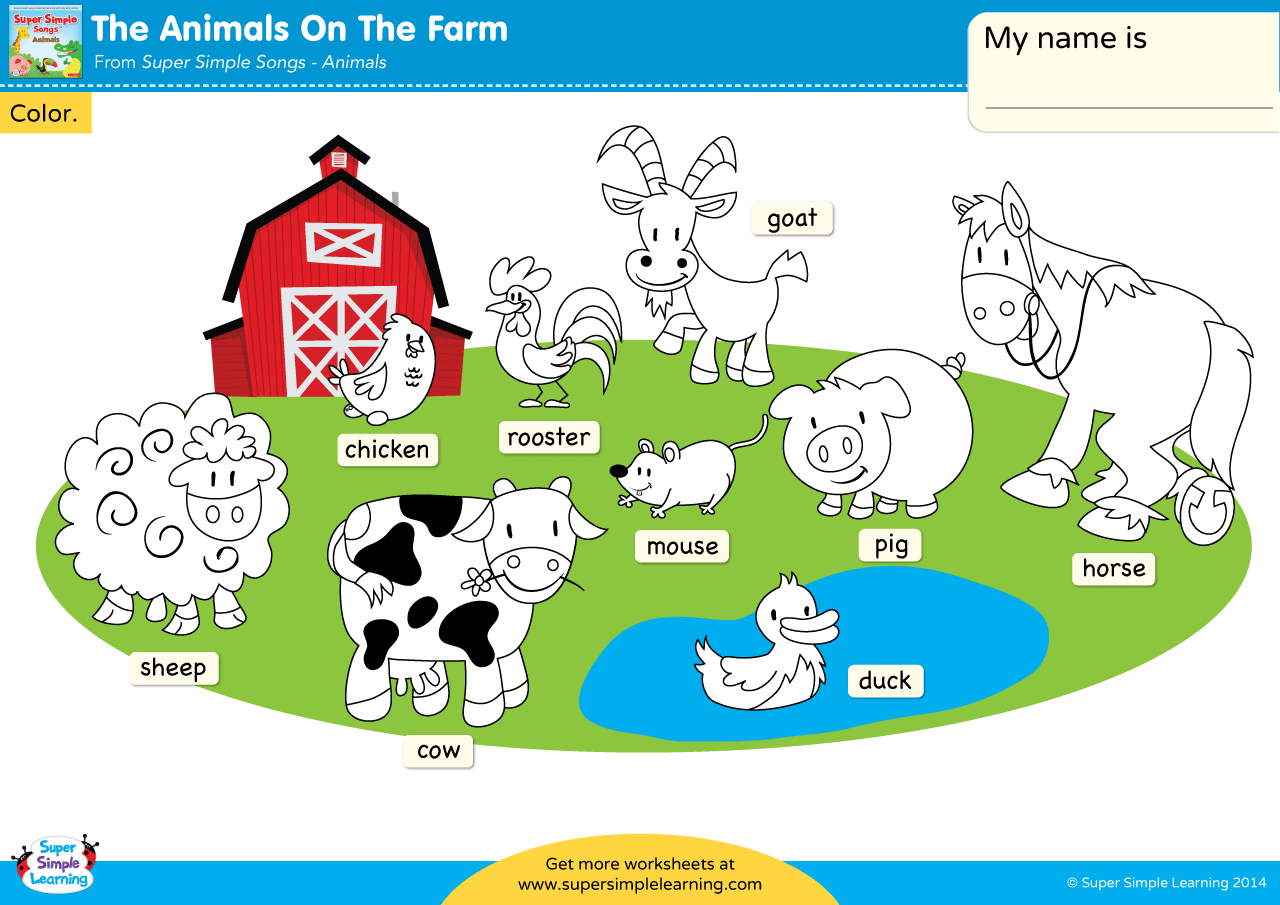 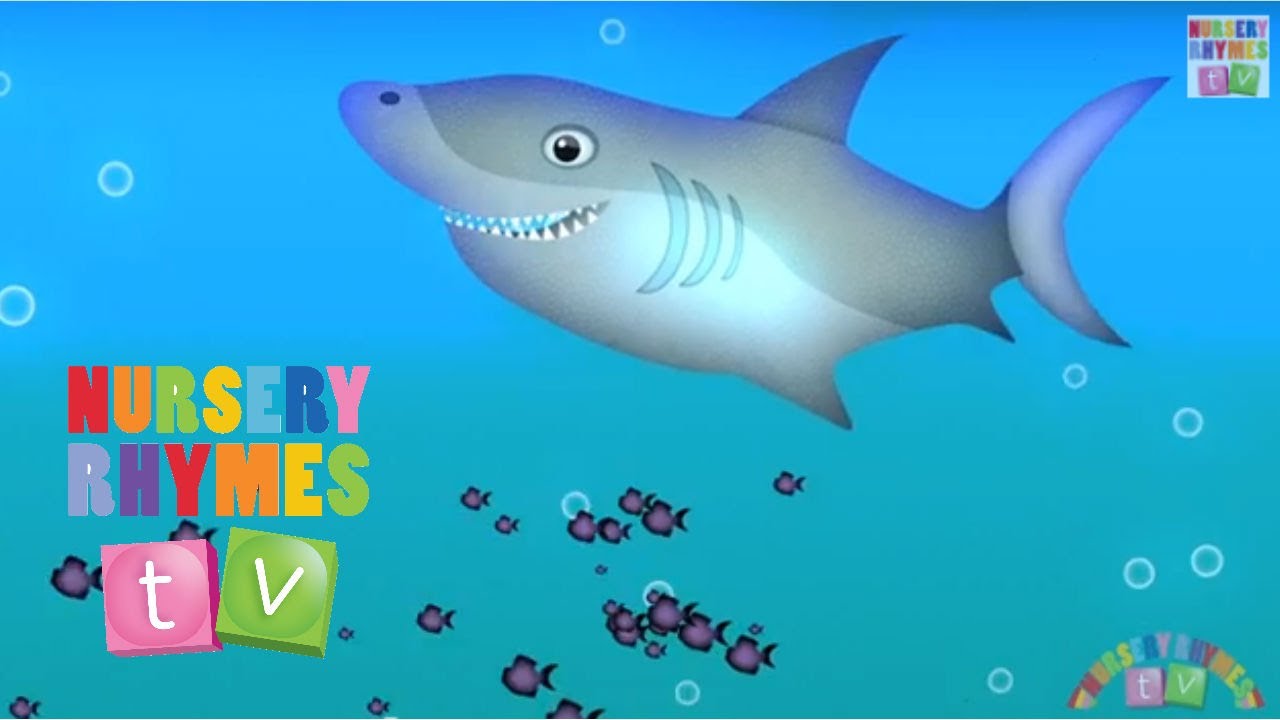 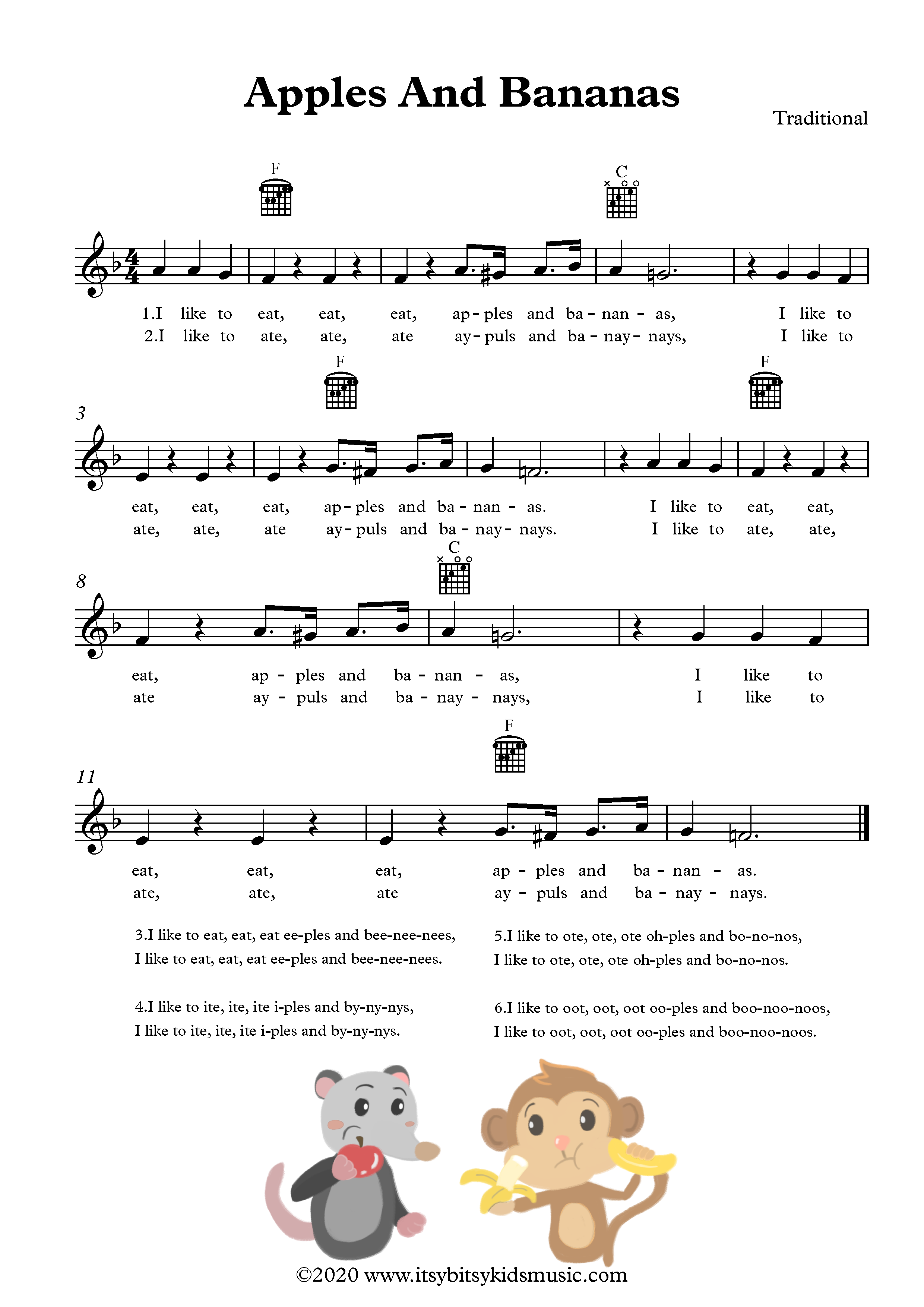 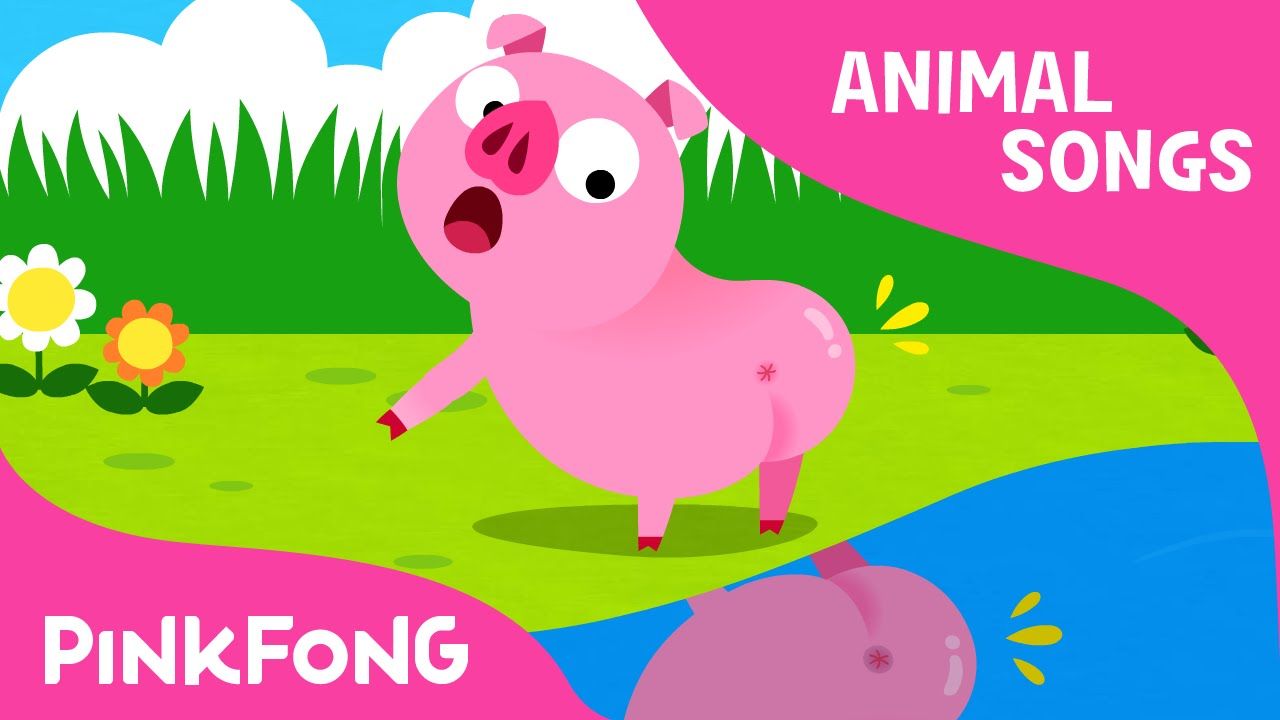